Head out into the Wild West where you can join the cowboys in your search for big wins. Reel Bandits is a 5 reel slot with 3 rows and up to 30 paylines with the reels set in a rocky desert with cactuses and animal skulls visible in the background. To help you win big, the slot offers free spins, a gold chasing bonus round, and there is a top payout of 10,000x up for grabs.

Placing your bet is very easy. First select how many paylines you want to bet on, from 1 to 30, and then set how much you want to bet per payline, from 0.01 up to 10. This gives the slot a betting range of 0.01 up to 300 per spin. When you are happy with your bet just click on the ‘Spin’ button to start the reels.

All of the slot’s symbols are linked to the theme. There are eight of them, the sheriff, the bandit, a cowgirl, a bank manager, a pistol, boots, the sheriff’s badge, and a horseshoe.

The horse is the wild symbol. It will substitute for all of the other symbols, except for the scatter and bonus symbols, to help and form winning combinations. Better yet, it also offers the game’s largest payouts of 10,000x for five in a row, 1000x for four in a row, 100x for three in a row and 10x for two in a row.

If you land the carriage bonus symbol on reels one and five simultaneously then the Carriage Chase Bonus begins. You ride behind an escaping carriage and you need to pick from the moneybags it drops for cash prizes. Some of the bags contain gold bars and each gold bar that you find increases the payout multiplier by 1x. The game continues until you find ‘Collect’.

If you land three of the whisky barrel scatter symbols anywhere on the reels, then the Saloon Free Spins begin. First, you need to shoot one of the barrels to reveal if you have won 5, 10 or 15 free spins. The free spins then begin and there will be extra wild and scatter symbols added to the reels to help you win more. 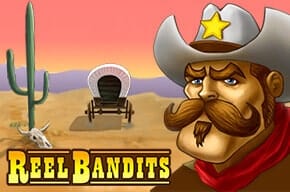 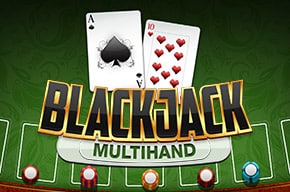 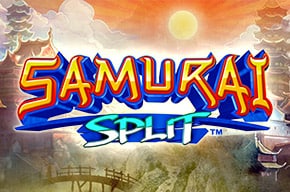 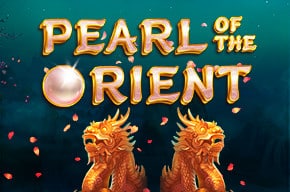 NEW
Pearl of the Orient
DEMO 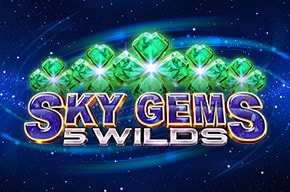 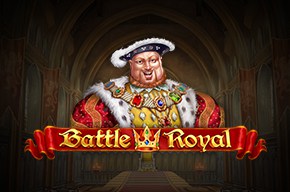 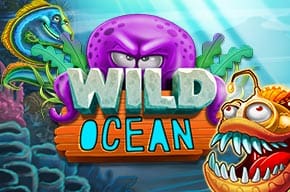 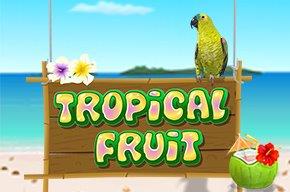 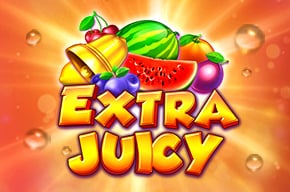 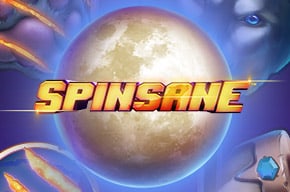