Join the Vikings in their next adventure and you may return with some great riches. Viking Runecraft is an arcade slot that takes place on a 7x7 grid behind which a harsh landscape complete with falling snow can be seen. The slot is absolutely packed with enjoyable features and it gives you the chance to win up to 5000 times your bet.

Betting on Viking Runecraft slot is easy. Below the reels there is a sliding scale and you simply need to select your total bet per spin. There is a betting range of 0.10 up to 100 per spin and once you are happy with your bet you just need to click on the green spin button to start the reels.

There are four high value symbols, a hammer, a helmet, an axe and a pendant. The lower value symbols are runes coloured brown, yellow, blue, green and purple.

Payouts are won by landing groups of at least five matching symbols that are connected vertically or horizontally.

Gift of the Gods

After any non-winning spin, one of four Gift of the God features can trigger. The Thor feature will create between 5 and 9 wilds on the reels. The Odin feature creates 4 wilds in groups of two. The Freya feature creates wild symbols in four clusters until at least one win is achieved. The Heimdall feature creates one wild symbol on reach row.

Behind the symbols, you can see a pattern lit up in light blue. Each time a winning combination covers one of these positions it turns to yellow. When an entire pattern is yellow, the level up procedure is triggered.

If you have managed to form winning combinations using the five different rune stones then the Runes of Valhalla bonus will trigger when you level up. You spin a fortune wheel and if you land on a winning segment then you will win a cash prize. 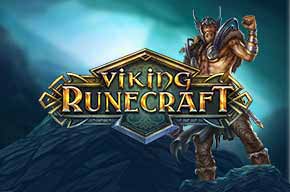 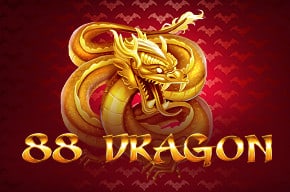 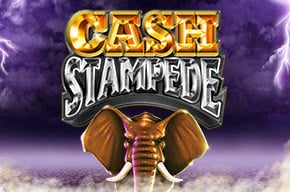 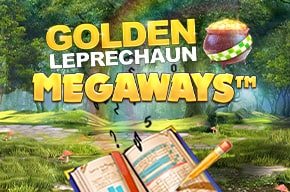 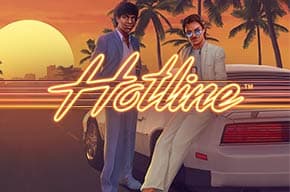 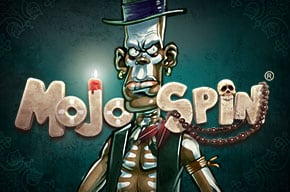 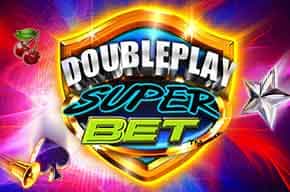 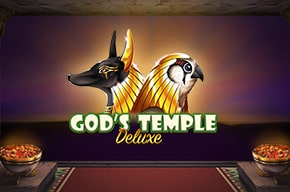 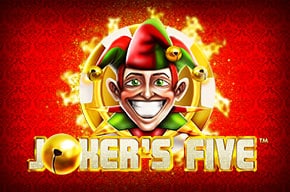 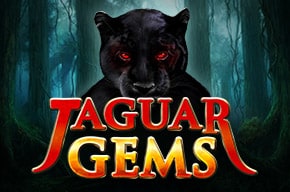